Sneaky Divorce Tactics in California – What You Need to Know

Divorce is a process that can be more than difficult, especially when things don’t end on great terms between you and your partner. Because of this, keeping an eye out for sneaky divorce tactics and having an attorney you trust to assist you can help you immensely throughout the process. Whether it’s child support or alimony, protecting yourself and your assets is essential.

Here’s what you need to know about sneaky divorce tactics in California. 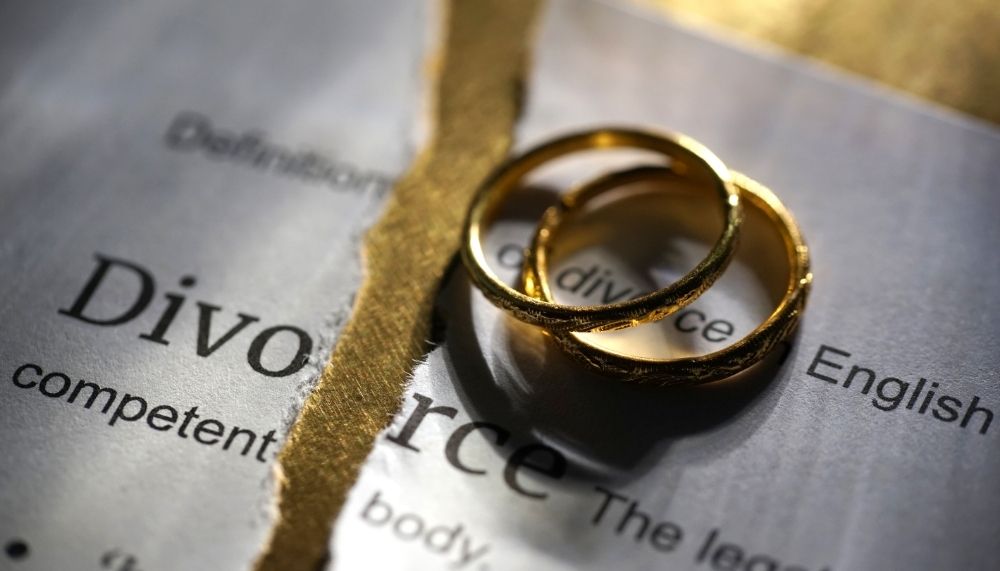 The Top 10 Sneaky Divorce Tactics to Watch for in California

What can be used against you in a divorce?

Your spouse can try to use anything against you in a divorce, but a majority may not even be valid. To protect yourself and your assets, have an attorney assist you with the information you need to present and what you don’t.

What is a wife entitled to in a divorce in California?

California follows community property laws, meaning that spouses must equally split all property that was acquired together during marriage. In addition, your wife may also be entitled to spousal support.

How do you play dirty during a divorce?

If your ex is playing dirty during a divorce, you’ll need the help of an attorney to play dirty back. Simply put, if they try and stall and delay you, for example, you do something similar right back.

Does it make a difference who files for divorce first in California?

In most cases, there is no advantage for the spouse that files for divorce first.

If you’re in the middle of a difficult divorce, don’t go through it alone. At the Law Offices of Dorie Rodgers, our experienced attorneys can help you with whatever your situation might be. For representation and assistance with your divorce in California, contact us here.